Carrera is a major toy manufacturer and distributor that has dominated the European market since the early 1960s. In 2005, the company opened its own subsidiary in the United States, Carrera of America, Inc, and needed help with building a dedicated community from scratch to increase brand awareness and drive sales. 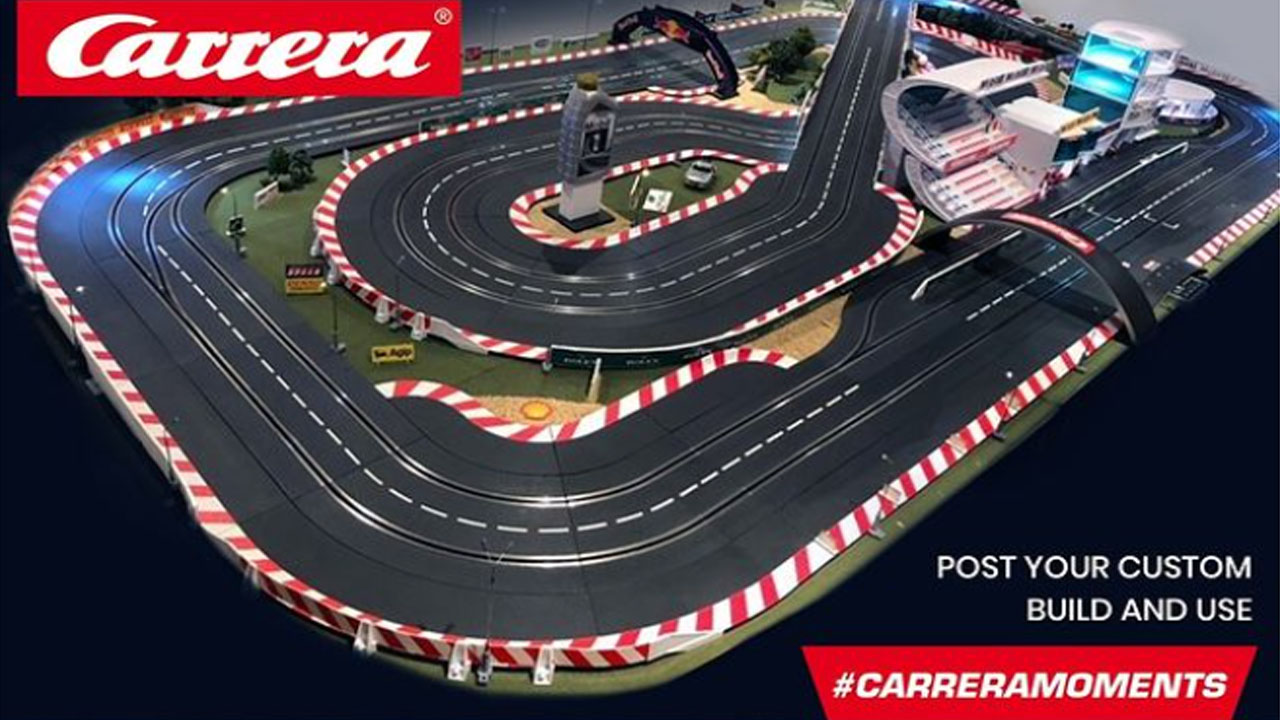 Next, VMG assembled a team dedicated to creating a content calendar that would publish targeted and engaging daily content to attract the right audience organically. VMG organized Facebook contests and engaged daily with the fanbase, quickly converting them into brand ambassadors.

In addition to social media posts and images provided by the client, we focused on creating interactive educational campaigns and engaging videos. These were used both for social media and e-commerce platforms to build brand affinity and create double-digit growth in sales.

According to CoA’s president, the company is poised to continue this trend. Not only has VMG boosted CoA’s visibility in the U.S. market, ending 2019 with “high double-digit growth,” but also created the best sales performance in 12 years. 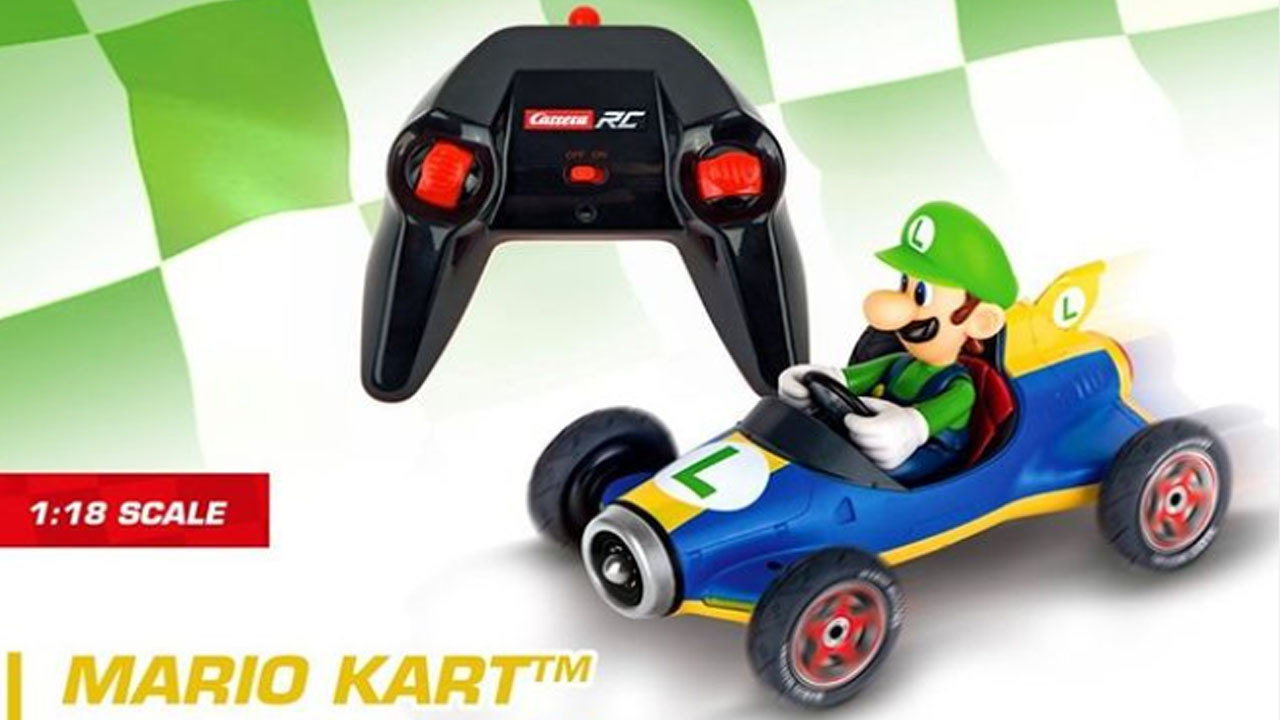 Daily engagement with the fanbase

PPC during the holiday rush