Mark Zuckerberg founded the social networking giant, Facebook history shows, in 2004 while studying at Harvard University. Originally, the site was Harvard University students. However, the success started to spread among other educational systems. In 2006, Facebook allowed people without school-registered email addresses to sign in to the website.

People use Facebook to connect, interact and share with other people. Facebook users use the platform to friend their family members, co-workers, childhood friends, current friends, neighbors and even people they have never met in real life. People share photos, like their friends’ statuses and share short videos of recipes they’ll probably never make.

Nearly ¾ of internet users in the United States are on Facebook. Because of the large number of users, Facebook history shows it is a great tool to reach your company’s widest audience.

If you’re considering using Facebook for your company (which you should be), it’s necessary that you understand the demographic of the website. Consider these facts when creating your Facebook marketing plan:

If you haven’t set up a Facebook page for your business, now is the time. It’s lasted over a decade and still remains the king of social media. The majority of online Americans have Facebook accounts. By creating a company page on the website, your business has a great opportunity to reach a vast amount of people among many different demographics.

Once you set up your company’s Facebook page, make sure you check our tips on how to properly use Facebook for your company. You Can Contact Us for digital marking services. 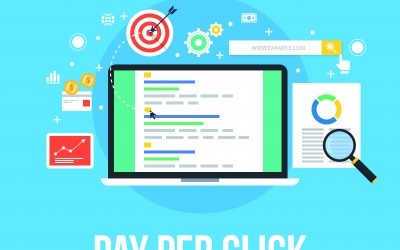 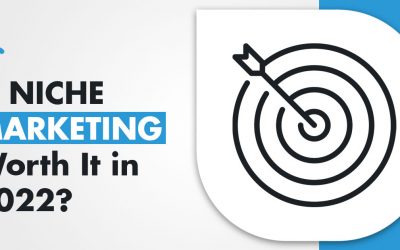 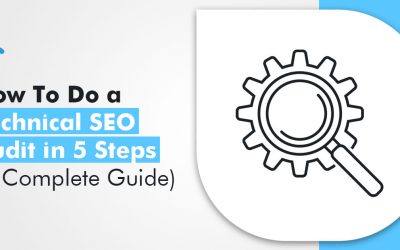